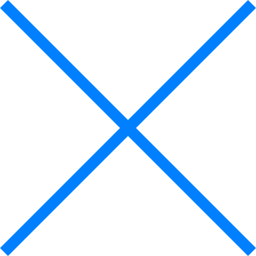 Arq, the new UK-based energy technology company, announces the appointments of Bernie Bulkin and Mike Muller to its Board of Directors

Bernie Bulkin was Chief Scientist at BP, where he held several other senior positions including Director of Manufacturing Supply and Distribution, VP Environmental Affairs, and Chief Technology Officer, BP Oil. Since 2004, Bulkin has chaired two UK public companies, served on the boards of numerous other public and private companies, as well as holding senior academic and government posts in the UK and the US.

As the Arq team prepares to launch its new technology, which will supply novel hydrocarbon energy products to global energy markets, Bulkin’s wealth of technological and industry expertise will strengthen Arq’s ability to innovate quickly and respond to market drivers.

Mike Muller, described by Reuters as one of the world’s most powerful oil traders, will also provide a wealth of experience and knowledge to the Arq Board.  Muller recently joined Vitol, the world’s largest independent oil trader.

A Cambridge graduate, he is the former Head of Crude Oil Trading at Royal Dutch Shell, where he worked for 29 years. Muller’s successful track record of supplying the market with valuable oil products and his deep understanding of customer requirements will provide valuable insights for the Arq team as it starts to develop long-term relationships with the world’s largest and most respected oil companies.

“I’m excited to be joining a company that is committed to leadership in technology and energy innovation. It’s an industry that I have worked in throughout my career and I believe that Arq has huge potential to develop important new energy products which will create value for its customers, its shareholders and to the energy industry overall.”

“Arq has the potential to create significant value for both its shareholders and for consumers of its products in coal and fuel oil markets as well as in the oil refining sector.”

“We are delighted to be able to introduce both Mike Muller and Bernie Bulkin to our Board of Directors. It is a testament to the strength of our technology and the ambition of our business plans that such well-respected individuals have accepted our invitation to work more closely with the Arq team.”

London, UK – Arq, the UK-based energy technology company, announces the appointment of Sir Mick Davis as a non-executive director on its Board 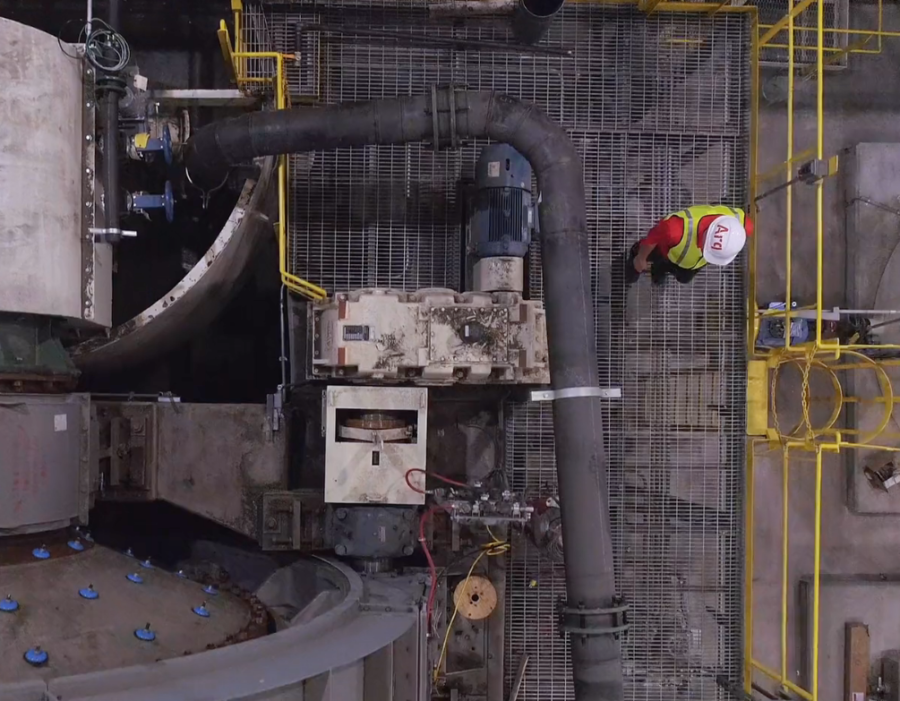